The community I found in Campus is priceless

„The ability to introduce you to someone who can advise your project is the most significant synergy effect of the Campus community.“

Jan Kmetko is a Java developer and software analyst. Through various projects he had been working on, he gained enough insights and experience to start his own business. Launched two and a half years ago, he and his co-founders worked on their international comparison website while still maintaining their full-time jobs. „We were in the early bootstrapping phase, and we needed finances. Thus I worked full-time in my day job, evenings and nights on our project.“ 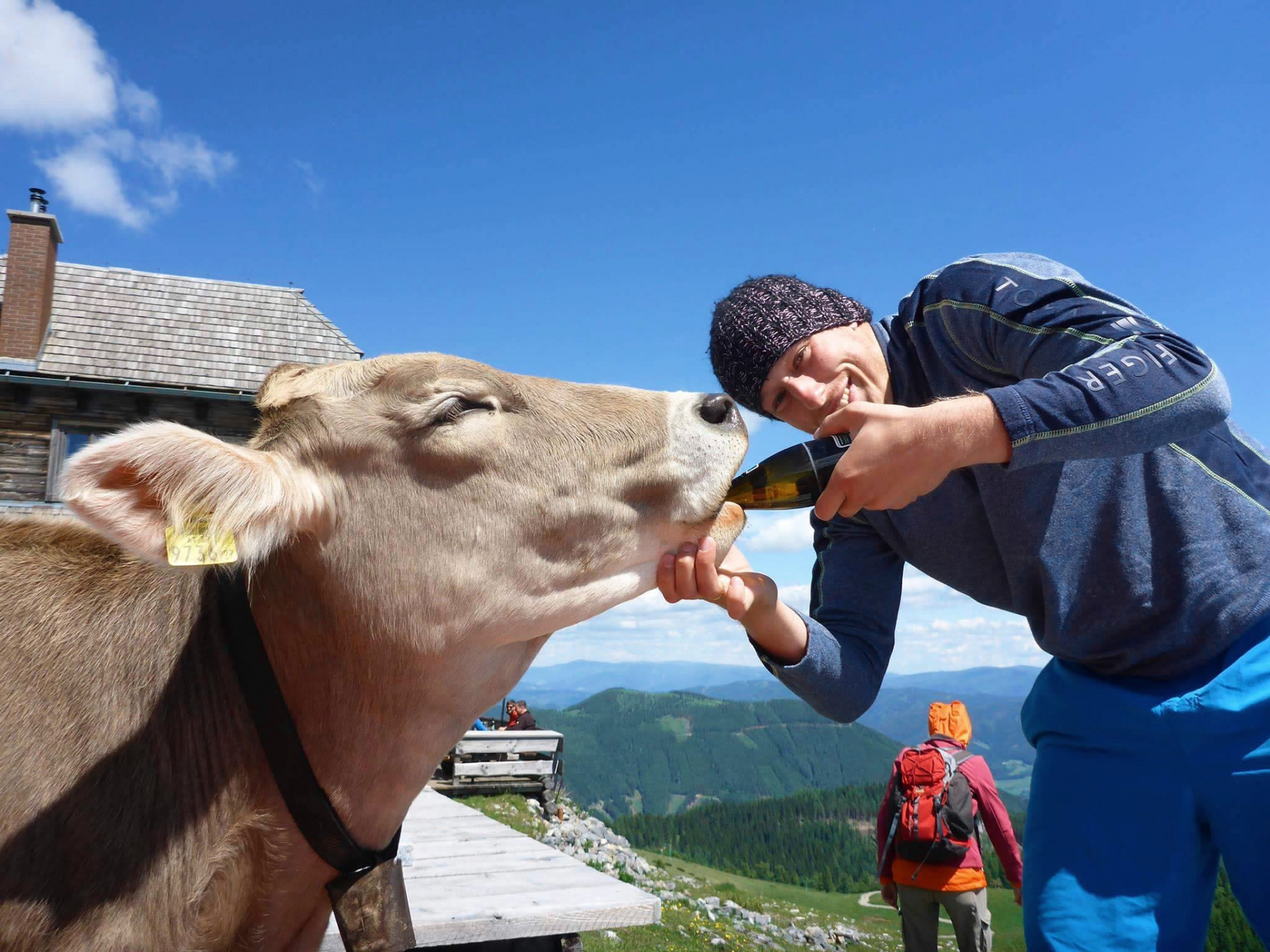 From a fulltime employment to own project

During those times, Jan used to visit Campus once or twice a month to discuss developments and challenges on their project with the design lead Matej Pavlansky (whom we, by the way, already covered here). As the progress of the project accelerated and first revenues came in, Jan decided to push the business on a full-time basis.

„About a year ago, our business accelerated so much that we were able to afford a person working full-time on it. I don't particularly appreciate working from home, so I was looking for a co-working space. As our designer was in Campus, it seemed as a logical step to join the space. From all the options, Campus came out as the one with all the positive factors synced together.“

Jan leased one fixdesk. Today, after a year, there is five of them with two newcomers joining next month. The team evolved into a two-level hierarchy company where Jan tries to manage higher-level tasks while everyday operations delegating to the department leads. Such an organization logically suggests a need for more space.

„When we were deciding whether to take a private office here in Campus or a separate office somewhere else, we found comparable spaces for comparable prices. The thing is that the Campus community played a significant role in our decision-making process.“

The community is priceless

Jan has met various fascinating people in the space, made new connections and broaden his network considerably. „The ability to introduce you to someone who can advise your project is the most significant synergy effect of the Campus community. The contacts and the community I have here are priceless.“

Thanks to the local network, Jan managed to get in touch with experienced entrepreneurs who already led a transformation from a small team to a few dozen employees.

„People from Campus introduced me to these founders and managers. We had lunch, and I could ask them about their insights on employee motivation, compensations, or even on what kind of person I should be looking for regarding our COO position. Thanks to these encounters, we made the right hiring decision.“

Besides, the team successfully found a law firm that helps them with legal aspects and is looking for  developers and video producers. It all goes through the „hands“ of the Campus community.

Recently, Jan has been looking for a Java developer which is quite a persistence test. Even though he enjoys programming, it is a challenge to regularly switch the focus from an executive role where he answers all the emails and requests to a developer role requiring deep concentration.

„I love programming, but it comes at a cost. Switching between the roles is difficult. Going from a CEO role to deep-focus development is idle time for me. Finding someone who would effectively take on my programming tasks has been arduous. However, I am learning to delegate some of my daily tasks and focus more on product development and the overall vision of our project.“ 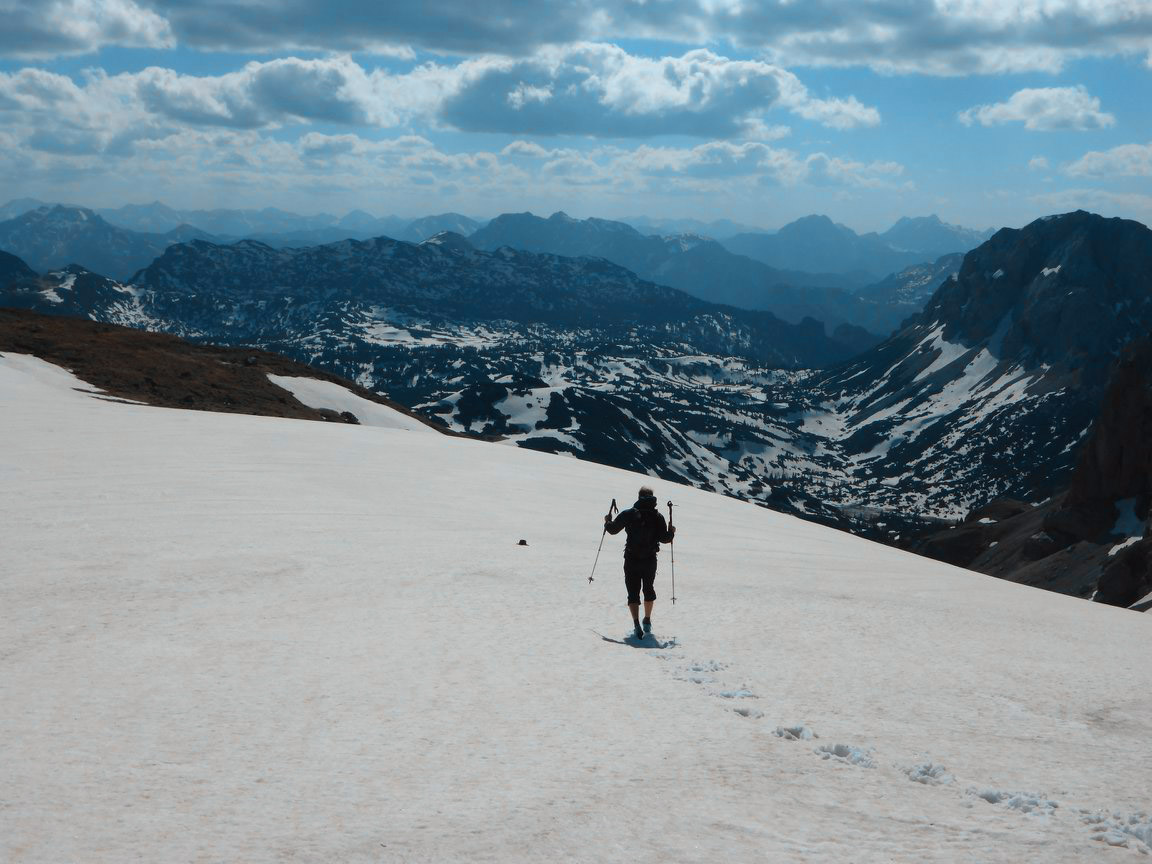 Mouseflow. It is my secret weapon for qualitative analysis of user behaviour on our website. Ultimate tool to find and eliminate UX problems especially in the early stages of your project when you have just handfull of visitors.

Delegate, delegate, delegate. At some point I had to rely on others. I’m trying to pick the best and clearly assign them responsibilities and competences. But this is rather a well-known recommendation than my personal hack.

Probably my previous path of software analyst and developer.

Not exactly a quote of someone particular but I like “Beauty lies in simplicity”. 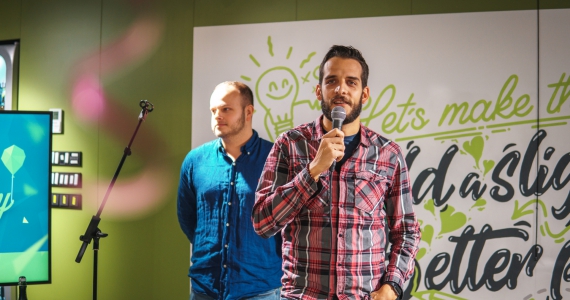