I'm a big fan of small NPO from my city of origin called "School of programming Ш++". It‘s truly about making world better by giving access to free education on the new level.

I was one of the first mentors there, and after 5 years, I‘m still inspired by the ideas of the founder, Roma Shmelev, that education must be free of charge, spectacular and catching.

The team has recently launched a P2P education platform that makes possible mentoring without mentors where students review and grade work of their mates. It already gives better results than classical mentoring.

A thing people do not know about you but you can share it with the world?

I support GMO, gladly eat food with artificial flavors and a burger menu at McDonald‘s (switching fries for salad and having diet coke).

Igor started out as a freelancer in Ukraine. Moving to Bratislava was not tied to his entrepreneurial life. It was a spontaneous decision about 3.5 years ago.

He fell in love with the city. 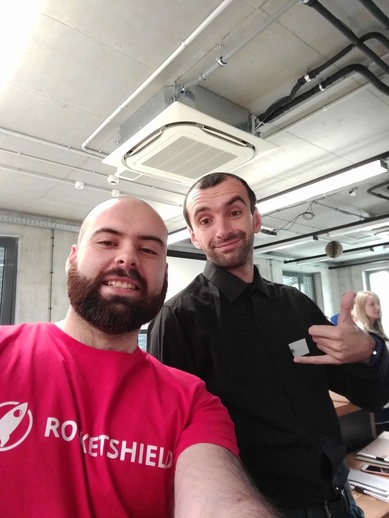 FunControl is an app that frees parents from the need to concentrate on managing kids‘ screen time. To play games, kids must earn it. “For instance, if you want to play Minecraft for an hour,“ Igor explains passionately, “you need to ‘play‘ a math app to gain some time. Then you can spend it on playing.“

How did the idea come to be? Igor‘s nephew once closed himself in a toilet with a tablet playing games. He did not let go for two hours.

FunControl is live for about two years with an app on Google Play. “We launched in Russia and Ukraine as the first markets to test the app and get the bug reports. We knew the markets and had the translations ready fast,“ Igor says excitedly. Now they are trying to approach the UK and other markets to evaluate the potential.

Though they talked to investors, it seemed to be a very early stage.“They said the idea was cool but lacked some numbers from the market. Once we gain them, we can get back.“

Meanwhile, Igor‘s team is bootstrapping the project and took part in the UpLift accelerator by Impact Hub Bratislava. 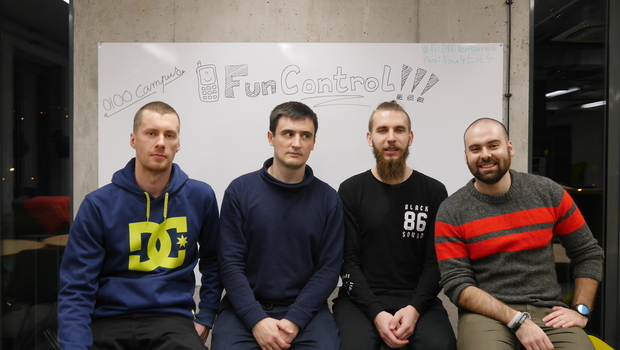 Love at first sight? Why not

Igor came to Campus shortly after opening in November 2016. “Campus was hosting an event, and I came with a friend,“ he recalls vividly.

It was a spontaneous buy.

“We got inspired by the building, the environment, the location. It felt comfy here. Then we met Sandra (the office manager), and I knew it would be nice to sit here and gain new friends.“

When asked if there was ever an event in Campus that shaped his mindset or working life, he stresses out that “it's not about the events. It's about looking around and noticing what people do and how they perform and then talking to them. It's more about sharing wisdom every day.“

Successful people are always able to tell a story from their lives. They do things fast and make decisions quickly. “I could see it all here.“

20-min introduction to the Ads game

As Igor puts it, the community has evolved over the two years. “The first ‘version‘ was about 15-20 people. Everyone knew everyone. We were a community spread all across the Campus. Now it is more localized.“

Since he founded FunControl, the support from the community has been tremendous. The founders spent time with him and consulted the idea. “Simply as a member to a member, for free.“

Like when Igor was a newbie in marketing and Google ads. “I had no idea what a user acquisition was,“ he admits.

So he got to talk to an expert in Campus. “He said - okay, 20 minutes, and I will get everything in your head. And really, he sat me on the chair and in precisely 20 minutes, I got introduced to the game,“ Igor says.

Talking to the members of the community has impacted Igor's life a lot.

"I followed people and watched how they made friends, how networking was easy for them. Then I tried to emulate them and, hopefully, have succeeded." 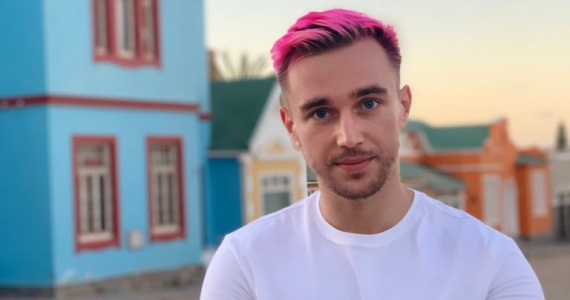 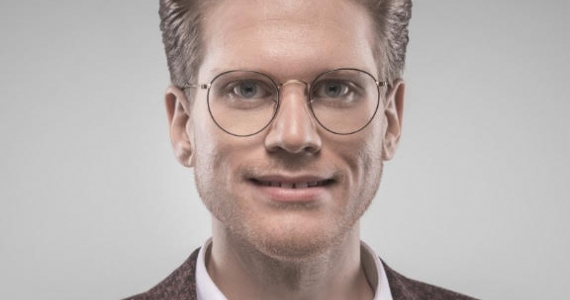